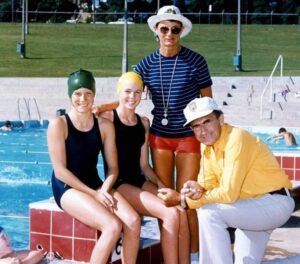 Teenage twins finish with exactly the same time but only one gets the world record.

You’re exhausted, there are only a handful of mums and dads left in the crowd.  It’s the end of a long night, then you hear an announcement, if you started a stopwatch for this race can you please come to the starters position.

Why? Because 13-year-old Jenny Turrall and her 14-year-old “twin” Sally Lockyer are about to shock the world.

It was December 9, 1973 at a suburban pool in the days before every meet was held with electronic touch pads. The Forbes and Ursula Carlile coached training partners were going stroke for stroke and it became clear a world record was inevitable.

There was only one timekeeper per lane. For the record to be ratified three timekeepers were needed, but no-one knew who would finish first. This was the last event of the night, the crowd had dwindled to just a few parents, everyone else had gone home. No one expected the race that would unfold.

Timekeepers were called over from the outside lanes. A few folks hurried down after the announcements were made to time the other swimmers.

Still, stroke for stroke they went.

At the finish, in a flash of arms and white water, the two girls hit the wall, with the timekeepers clocking them dead even in 16:49.90.

Jenny and Sally had smashed the record by five seconds but only the winner can receive a world record.

If it was a dead heat, would they both get the record they deserved?

In the end, despite the even times, the poolside judge gave the race to Jenny by a fingernail. It was the first of seven world records for a swimmer who would go on to win the world championship.

It was the first time Jenny had ever beaten her good friend, “Honestly I was just so happy to have finally beaten Sally, I didn’t really think of the time,” Jenny said years later.

“I remember looking up and the 15 people left in the stands were clapping and then I realised what had happened.”

Sadly history’s list of world record holders doesn’t include Sally Lockyer. A champion who grew up next door to the Carlile pool at Castle Cove where she learnt to swim.

To give some sense of how big the news was at the time and the way these things were reported,  the following is a short section from the Australian Women’s Weekly from December, 1973. 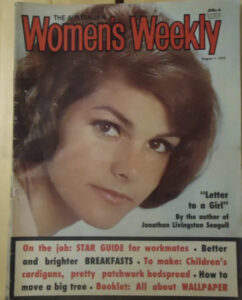 WHEN Jenny Turrall and Sally Lockyer streaked through the water faster than any other woman in the world over 1500 metres, they looked like champions.

Their slight frames seemed to climb on top of the water with each powerful stroke.

Stand them beside the pool though, and their young figures seem frail and featherlike, incapable of the astonishing times they recorded recently in Sydney. Jenny, 13, broke the

Only a touch behind her clocking the same time, was her close girlfriend Sally Lockyer. 14, but only the winner can claim the world record. Jenny is 5ft. 2in. and weighs 6st. 111b. She is a quarter inch taller than Sally, who weighs 7st. 51b.

The two are tremendously good friends, frequently stay at each other’s homes, and complain if they are not billeted together when their swimming club (Ryde) travels away from Sydney.

After their gruelling swim, they posed for photographers exuberantly.

Spindly arms thrown around each other, playfully moving straight-up-and-down legs into model-like poses.

No one (least of all the girls. their parents. Or coaches Forbes and Ursula Carlile and their chief assistant Tom Green) expected them to swim such good times so soon.

Elated by their success, Forbes Carlile said: “In 1968-69 Debbie Meyer (U.S.A.) was being lauded as the greatest swimmer ever. If the girls had been racing against Debbie Meyer they would have beaten her by one lap of the pool.”

Ursula Carlile describes both girls as shy and quiet, with a rigorous dedication to training. “Their dedication is such that they can’t be persuaded to eat anything that isn’t on the list of allowed foods, even after a championship has finished.” 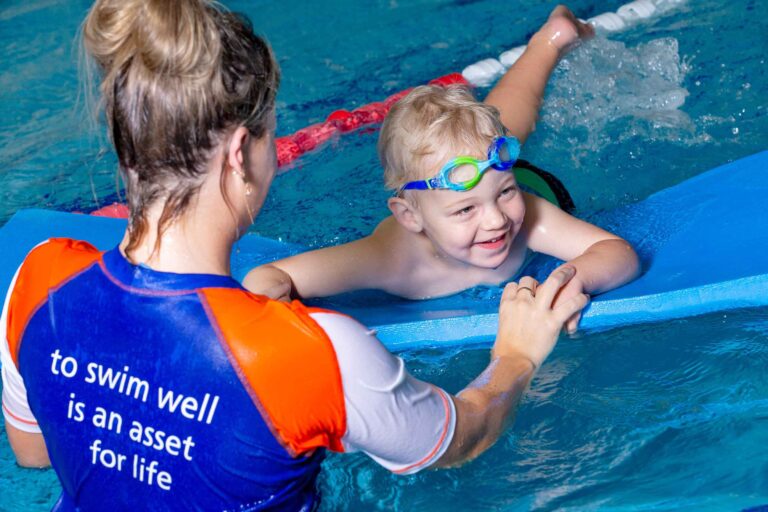 How to become a swimming teacher

Being a swimming teacher is wonderfully rewarding, working with children, helping them progress and watching them discover the joy of swimming is special. Swimming teachers,… 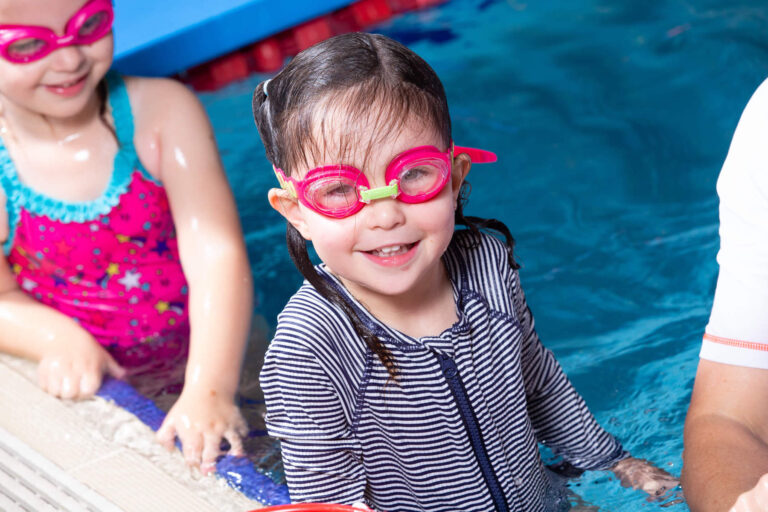 The Top Ten Tips For Finding A Great Swimming Teacher.

As a parent without a background in swimming, how do you find the right teacher for your child?Carlile Swimming has long been regarded as one… 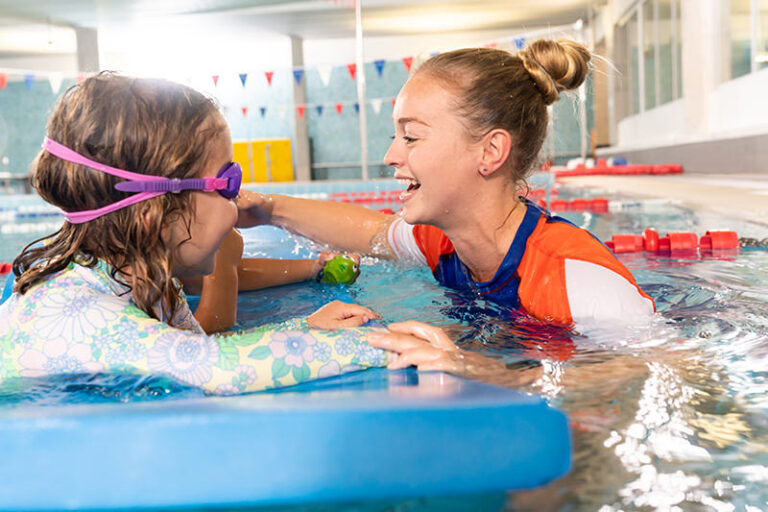 When choosing a learn to swim school you need an expert with a nurturing approach, that emphasises safety and develops great technique. Carlile Swimming pioneered…