The Carlile Swimming team, under Olympic coach Chris Nesbitt, made a brilliant start to the year at the recent NSW Snr State championships.

Tokyo Olympian Se-Bom Lee grabbed two gold and two bronze medals in his return but even those results pale when compared to the stunning efforts of 15-year-old Olivia Wunsch.

In a program that would have Michael Phelps putting his hand up for a rest, Olivia captured a stunning nine gold medals. She also put an exclamation point on her results with a NSW record in the 100 butterfly. 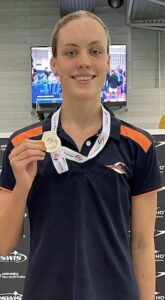 Olivia Wunsch with one of her nine Golds

Beyond those heroics, it’s the depth of performance that is particularly pleasing for coach Nesbitt and his team.

Of 28 athletes, 24 swam at least one personal best time during the meet, 19 made finals and 11 won individual medals. In terms of total swims, 44% of heat swims produced personal best times and in the finals that figure rose to 54%.

It’s a fantastic first up result for the new coaching team and a great sign of things to come. The 11 individual medal winners were:

Tayla also finished 5th in the women’s 5K and 6th in the 10k at the Australian Open Water Championships in Adelaide over the weekend. 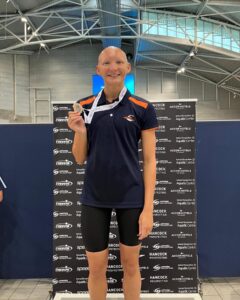 Tayla Martin with one of two golds

Well done Carlile! Bring on the rest of the year, it’s one that includes the Commonwealth Games in Birmingham. 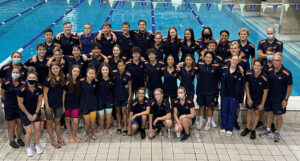 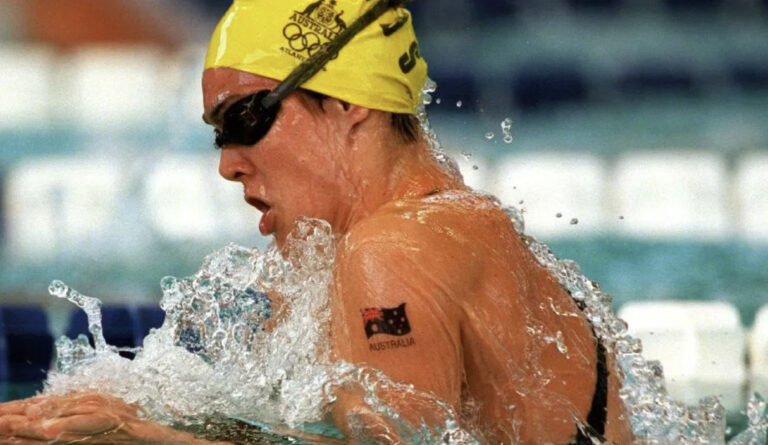 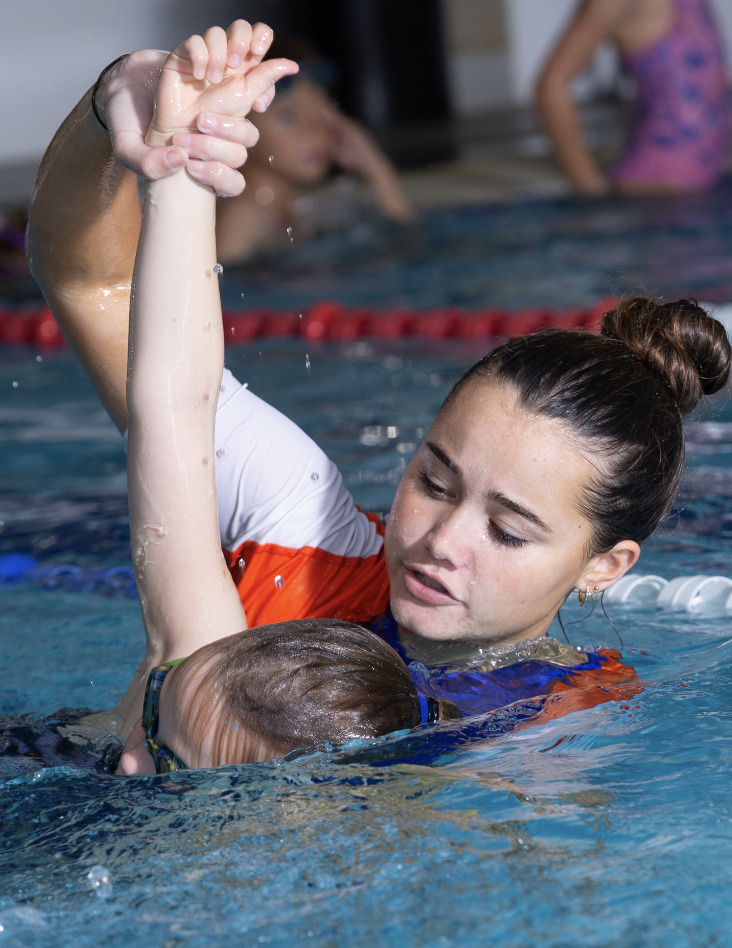 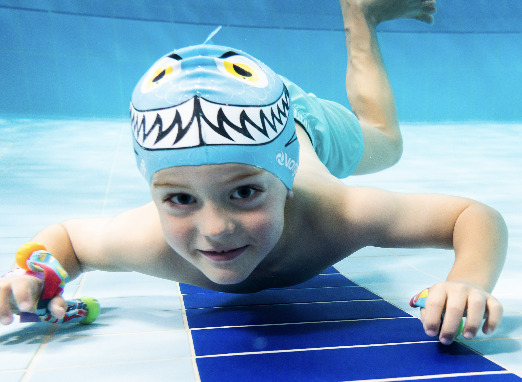